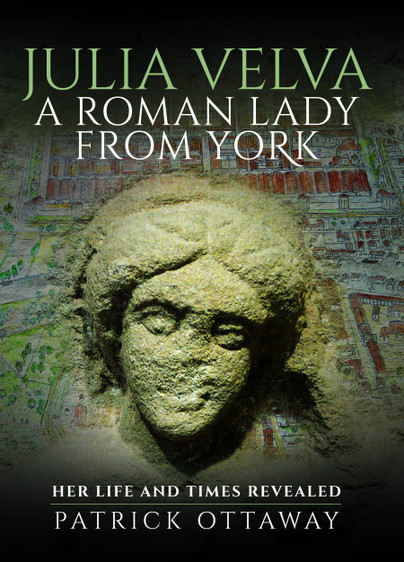 You'll be £4.99 closer to your next £10.00 credit when you purchase Julia Velva, A Roman Lady from York. What's this?
Need a currency converter? Check XE.com for live rates

I have ancestors from the York area and found this book really interesting. I haven't found too many daily accounts of anyone in Roman ruled England (or any other area for that matter). Fascinating book and seems well researched.

This was a really interesting biography, I hadn't heard of Julia Velva before. It was well written and felt like it was well researched.

Enhanced for academia and the non-specialist general reader with an interest in the subject, "Julia Velva, A Roman Lady from York: Her Life and Times Revealed" is enhanced with the inclusion of numerous illustrations, twenty-two pages of notes, a fifteen page bibliography, and a four page index.