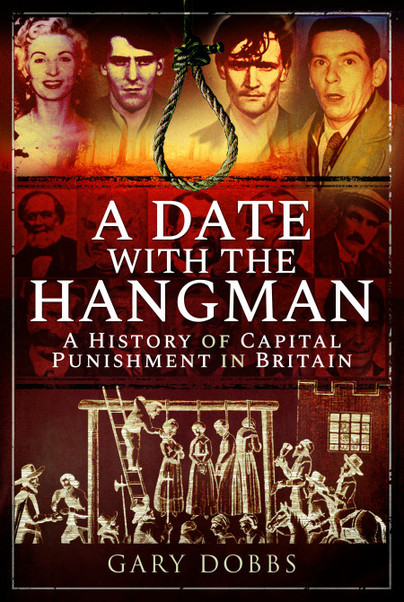 A Date with the Hangman (ePub)

Click here for help on how to download our eBooks
Add to Basket
Add to Wishlist
You'll be £4.99 closer to your next £10.00 credit when you purchase A Date with the Hangman. What's this?
Need a currency converter? Check XE.com for live rates

Derek Bentley was hanged on 28 January 1953 when just 19 years old. He would go onto be posthumously pardoned in 1998 as it was found he was wrongly hanged for the murder of a police officer.