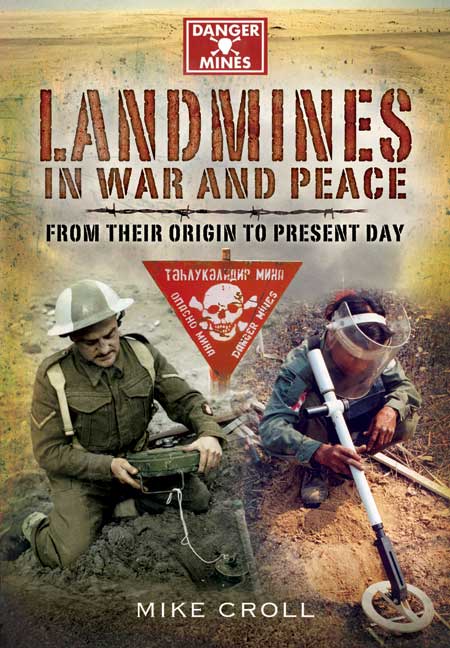 Landmines in War and Peace (ePub)

From their Origin to Present Day

Click here for help on how to download our eBooks
Add to Basket
Add to Wishlist
You'll be £4.99 closer to your next £10.00 credit when you purchase Landmines in War and Peace. What's this?
Need a currency converter? Check XE.com for live rates

Landmines and their antecedents have been used on the battlefield from ancient times, through the world wars, to the modern conflicts in the developing world. Their use in the developing world caused tens of thousands of civilian casualties, and the resulting international outrage transformed rapidly into a highly effective global movement to ban landmines and a multi million dollar mine action business.
This book describes how technology and military tactics defined landmine development and deployment, why they are such an effective weapon of war, and how an unlikely alliance of soldiers, peace activists, development workers and celebrities succeeded in banning the use of anti-personnel mines.
Comparisons are made between the post WW2 clearance of around 100 million landmines in Europe and contemporary efforts to clear a similar number in the developing world. By 1947 Europe was largely mine free, yet after nearly 20 years and expenditure of $4 billion the landmine crisis in the developing world continues.
The elusive search for the easy way to clear mines is described. Despite experiments with machines, airships, rats and explosive clearance methods, mine clearance remains a hazardous, labour intensive task undertaken by teams of deminers using metal detectors and needle-like probes.