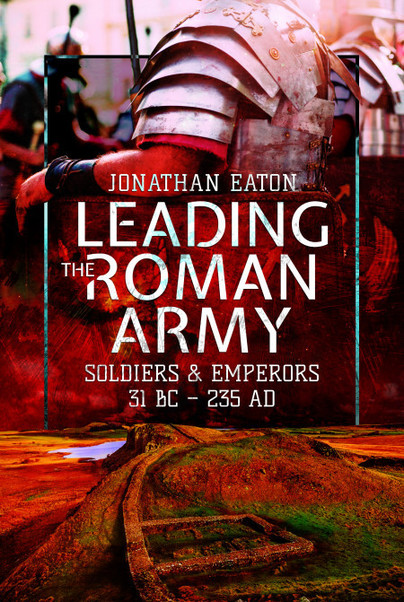 Click here for help on how to download our eBooks
Add to Basket
Add to Wishlist
You'll be £4.99 closer to your next £10.00 credit when you purchase Leading the Roman Army. What's this?
Need a currency converter? Check XE.com for live rates

"Eaton has produced an interesting and unique study."

Overall, Dr Jonathan Eaton provides a worthy addition to the existing scholarship on the Roman military. The decision to take a thematic approach makes his study stand out, and from reading through the text, it elevates the study and its positioning within the current field.