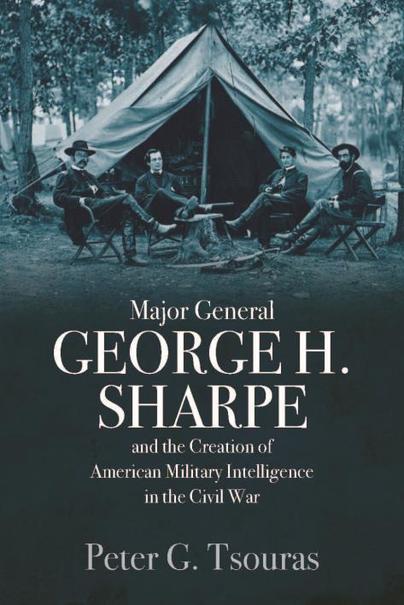 Major General George H. Sharpe and The Creation of the American Military Intelligence in the Civil War (Hardback)

Add to Basket
You'll be £30.00 closer to your next £10.00 credit when you purchase Major General George H. Sharpe and The Creation of the American Military Intelligence in the Civil War. What's this?
+£4 UK Delivery or free UK delivery if order is over £30
(click here for international delivery rates)

A biography of Major General George H. Sharpe, the creator of the first professional intelligence operation in America, which was fundamental to the Union’s success in the Civil War.