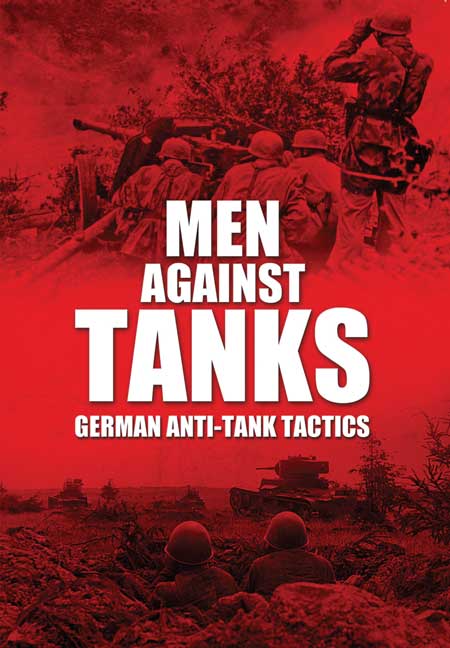 Add to Basket
Add to Wishlist
You'll be £9.99 closer to your next £10.00 credit when you purchase Men Against Tanks. What's this?
+£4.50 UK Delivery or free UK delivery if order is over £35
(click here for international delivery rates)

This war-time film was made in 1943 in order to help motivate the hard pressed German infantry to resist the increasing tide of Soviet armour. Made shortly before the introduction of the Panzerfaust it is a remarkable film in many respects as it features a dramatized and highly realistic record of a Soviet attack on the German lines by T-34 tanks and provides a detailed summary of the potential defences which the infantryman could use to defend against Soviet tanks.

This unique film is essential viewing for anyone with an interest in the true nature of warfare on the Russian front.