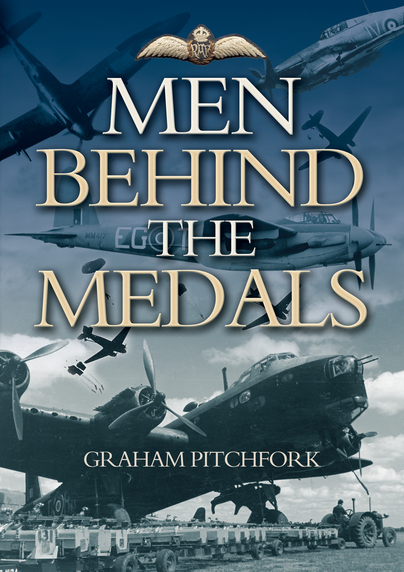 Men Behind the Medals (ePub)

Click here for help on how to download our eBooks
Add to Basket
Add to Wishlist
You'll be £4.99 closer to your next £10.00 credit when you purchase Men Behind the Medals. What's this?
Need a currency converter? Check XE.com for live rates

This book pays tribute to the quite remarkable bravery of those young men who risked, and all too often lost, their lives for their country during the war. The author, himself a distinguished Royal Air Force officer, has singled out twenty-one men to represent "the many" to whom he dedicated the book; but he has chosen them with care to illustrate, as far as possible, the wide scope of the duties of the Royal Air Force in wartime.