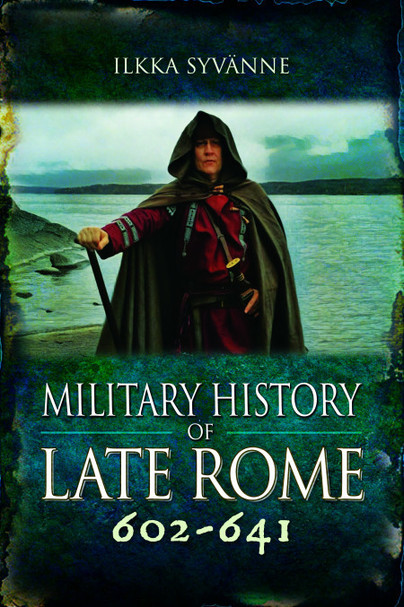 Preorder
Add to Wishlist
You'll be £21.00 closer to your next £10.00 credit when you purchase Military History of Late Rome 602–641. What's this?
+£4.50 UK Delivery or free UK delivery if order is over £35
(click here for international delivery rates)

The Military History of Late Rome 565-602 provides a fresh analysis of the Roman Empire from the reign of Phocas (602-10) until the death of Heraclius (610-41). This was an era of unprecedented upheavals which is usually considered to have resulted in the end of antiquity. The usurpations of Phocas and Heraclius led to the collapse of the Roman defences; The Persians conquered Syria, Lebanon, Palestine and Egypt; The Avars and Slavs ravaged the Balkans; The Lombards held the upper hand in Italy; the Visigoths conquered Spain; But then happened one of the most remarkable reversals of fortune in the history of mankind. Heraclius began his holy war against the fire-worshippers. He launched a very effective counterattack against the Persians as a result of which the Romans not only defeated the Persians but actually even extended their domains at their expense, and not only this, because by 633 Heraclius was already restoring the Roman fortunes in the Balkans.

This volume revises many of the previously held views of how this took place and what actually happened. The Roman armies seemed invincible and then happened yet another great reversal of fortune – the Muslims began their jihad to conquer the world. The author provides a fresh analysis of all of these upheavals; explains in detail why these reversals of fortune happened; what enabled the Romans to defeat the Persians; and why the Romans lost when they fought against the Muslims and, conversely, why the Muslims were so successful. This was an era of epic campaigns and battles all of which are explained in unprecedented detail. The epic campaigns needed equally talented commanders who include, for example, Heraclius, Chosroes II Parwez, Shahrbaraz, Shahin, Abu Bakr, Umar, Abu Ubaydah, and Khalid b. al-Walid, the Sword of Allah. This is revisionist history writing at its best. 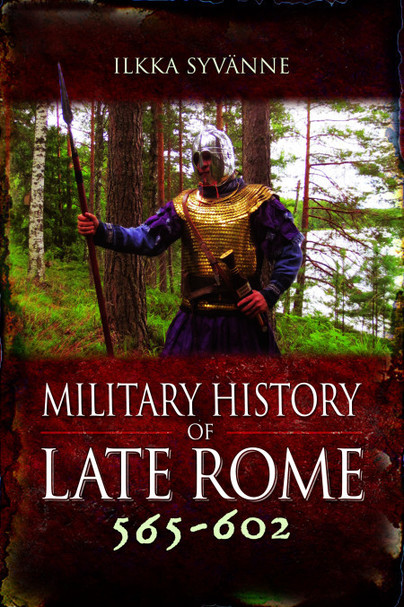 Military History of Late Rome 565-602 provides a new fresh analysis of the Roman Empire in the aftermath of the reconquests of Justinian I (527-65). It is often claimed that Justinian overstretched the Roman resources, but this analysis proves that view wrong. It demonstrates that the initial troubles were largely the result of the mistakes of Justin II (565-78) and that his successors, Tiberius II (578-82) and Maurice (582-602), not only restored its fortunes but were, at the time of the death of Maurice, actually poised to complete the reconquests of Justinian. It was thanks to the reforms of…