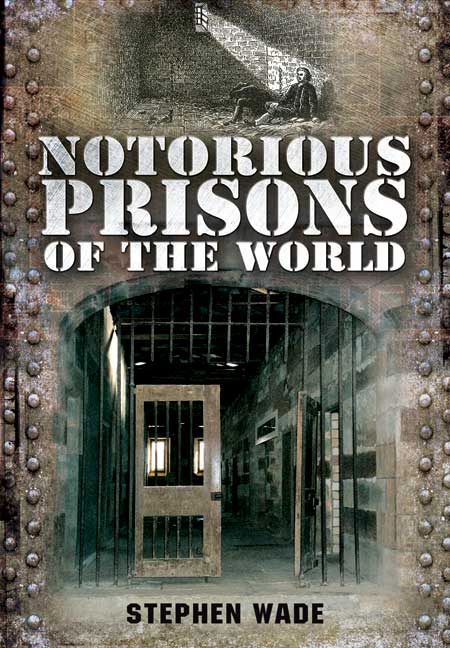 Notorious Prisons of the World (Paperback)

Add to Basket
Add to Wishlist
You'll be £12.99 closer to your next £10.00 credit when you purchase Notorious Prisons of the World. What's this?
+£4.50 UK Delivery or free UK delivery if order is over £35
(click here for international delivery rates)

The first prisons were in the dungeons of empires and castles, places of neglect and sheer oblivion. Every civilization has had its dissenters and its 'deviants' - criminals as well as political offenders, and so prisons became essential to the retention of power. As the centuries passed after classical times, and prisons were needed for other categories of person, such as debtors, states across the world began to cater for a variety of prisoners, and legal systems became more closely linked to incarceration. The World's Most Notorious Prisons traces this development, from the state prisons of Athens and Rome, through to the birth of the house of correction and the penitentiary. Stephen Wade tells the stories of the infamous penal colonies and state prisons across the stage of world history, from Alcatraz to Van Dieman's Land, and from the Siberian gulags to the massive superjails of modern America.

The book traces the stories of inmates and staff, political regimes and the rise and fall of empires, all seen through the prison walls. The history of prisons, as is often noted, throws light on the human political and state structures which generated punishments which have taken away individual freedom, sometimes with a degree of humanitarian concern, and sometimes with sheer barbarism.

As featured on BBC Radio Lincolnshire