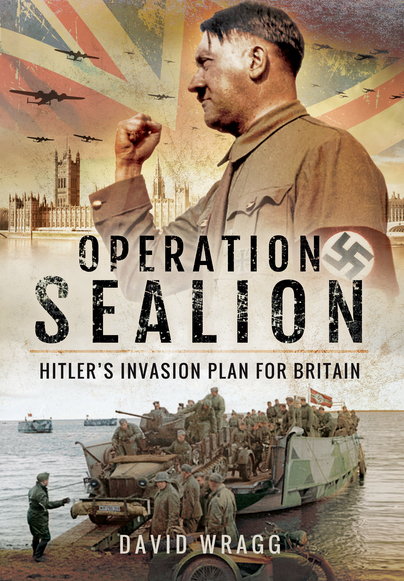 Add to Basket
Add to Wishlist
You'll be £12.50 closer to your next £10.00 credit when you purchase Operation Sealion. What's this?
+£4.50 UK Delivery or free UK delivery if order is over £35
(click here for international delivery rates) 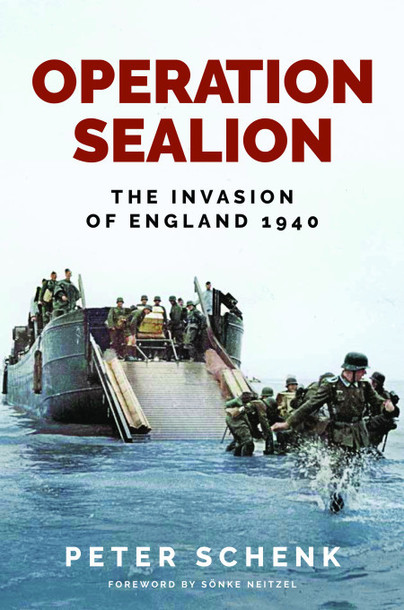 It is hard to believe that in the summer of 1940, neither the Allies nor the Axis powers had any experience of large amphibious operations. German planning for Operation Sealion was concerned with pioneering new techniques and developing specialised landing craft. Remarkably, in only two months they prepared an invasion fleet of 4,000 vessels. In Operation Sealion, Peter Schenk begins by analysing and describing the vessels that were developed and deployed for the operation: converted cargo vessels and steamers, more specialised landing craft, barges and pontoons, and auxiliary vessels such as…

Click here to buy both titles for £27.50
More titles by David Wragg