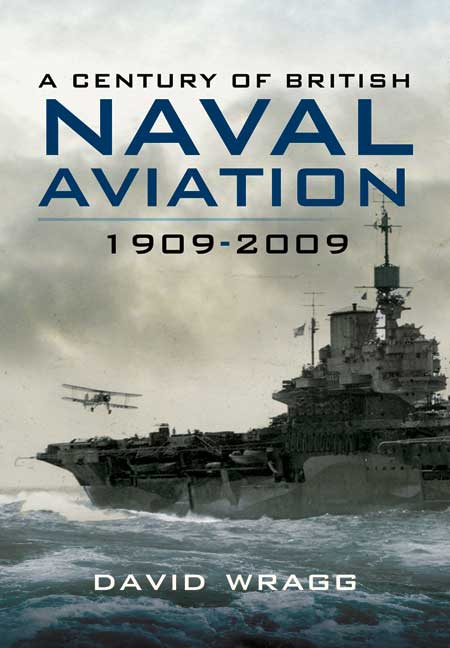 Click here for help on how to download our eBooks
Add to Basket
Add to Wishlist
You'll be £4.99 closer to your next £10.00 credit when you purchase A Century of British Naval Aviation 1909-2009. What's this?
Need a currency converter? Check XE.com for live rates

Above the Waves is the history of the first century of British Naval aviation, with personal accounts adding colour to the achievements both in technology, such as angled flight decks, mirror deck landing systems, helicopter assault and vertical take-off, and in operations, including the sinking of the Konigsberg and the daring attack on the Italian fleet at Taranto, convoy protection, operations with the United States Navy in the Pacific, then, post-war, Suez, and later the recovery of the Falklands from Argentine invasion.

The Royal Navy was in the forefront of aviation from a very early stage. As the author reveals Officers such as the legendary Admiral of the Fleet Lord Fisher quickly recognised the strategic and tactical importance of air power. Winston Churchill, as First Lord of the Admiralty, volunteered the Navy for the air defence of the UK in WW1 but with the formation of the RAF in 1918 the Navy had a fierce fight to retain its own air arms and this is a struggle that has continued up to the present day.

Not only are there many thrilling accounts of operations but this fascinating book also includes a chronology of major events. Above the Waves will appeal to those who have served, those who serve today and those who intend to serve in the future, and for their relatives and the many enthusiasts who sense the particular excitement of air operations at sea.

This book has a strong narrative theme and tells the story of the creation of the Royal Navy's century of flight in a very readable and entertaining way.