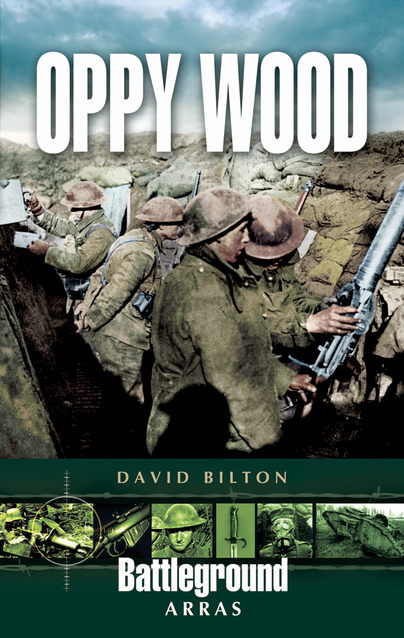 Click here for help on how to download our eBooks
Add to Basket
Add to Wishlist
You'll be £4.99 closer to your next £10.00 credit when you purchase Oppy Wood. What's this?
Need a currency converter? Check XE.com for live rates

This latest book in the Battleground Europe series describes the battles over several years, and in particular 1917 and 1918, for a wood and small village. The Germans stubbornly refused to retreat as the area held a key position in their defence of Arras. In the bitter fighting, thousands of young men mainly from East Yorkshire (Hull) and East Lancashire were sacrificed.