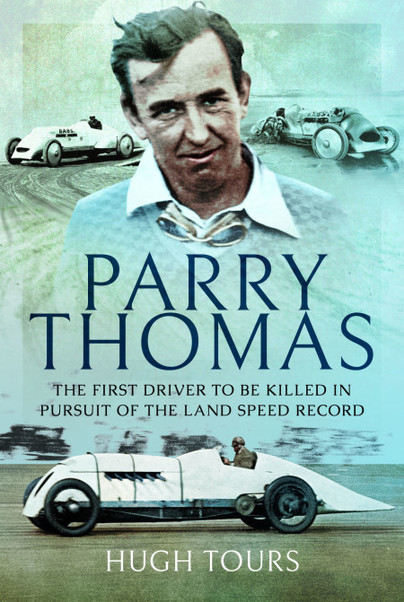 Add to Basket
Add to Wishlist
You'll be £19.99 closer to your next £10.00 credit when you purchase Parry Thomas. What's this?
+£4.50 UK Delivery or free UK delivery if order is over £35
(click here for international delivery rates) 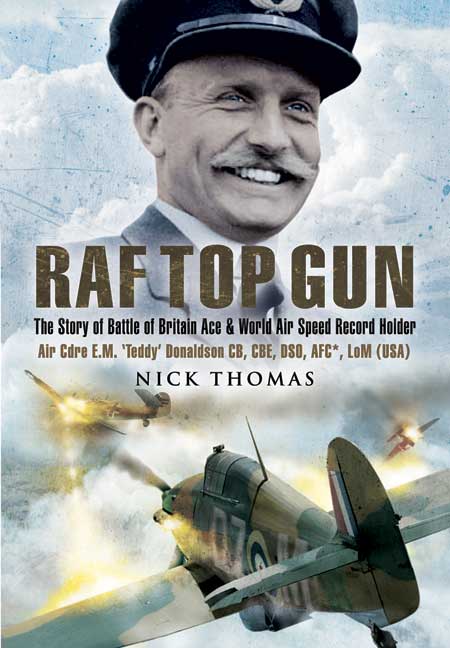 Edward 'Teddy' Mortlock Donaldson was one of three aviator brothers to win the DSO during World War II. He joined his brother in the RAF and was granted a sort-service commission. He quickly became both a stunt pilot and a crack-shot, winning the RAF's Gunnery Trophy One and leading the RAF's aerobatic display team. When war was declared Donaldson was commanding No 151(F) Squadron flying Hurricanes and in their first engagement destroyed six enemy aircraft, shooting down many more in the following months. For his leadership of the squadron during the battle and his personal tally of eleven, plus…

Click here to buy both titles for £33.99
More titles by Hugh Tours