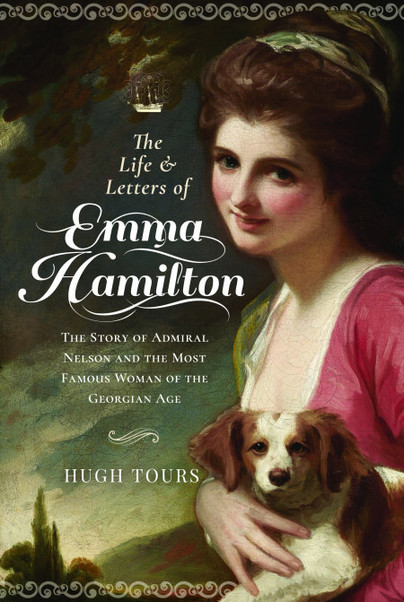 The Life and Letters of Emma Hamilton (Hardback)

Add to Basket
Add to Wishlist
You'll be £11.99 closer to your next £10.00 credit when you purchase The Life and Letters of Emma Hamilton. What's this?
+£4.50 UK Delivery or free UK delivery if order is over £35
(click here for international delivery rates) 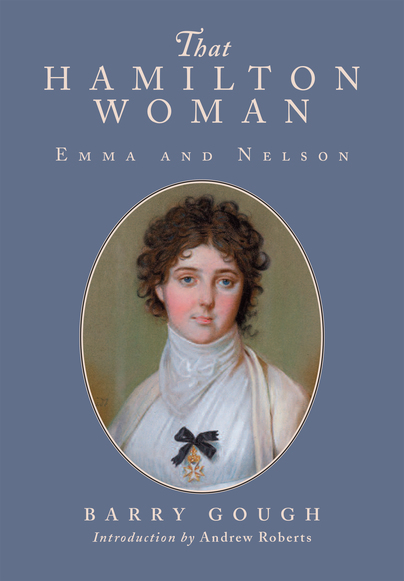 Emma Hamilton, much maligned by her contemporaries and later by historians and commentators, rose from the most humble beginnings to play a startling role in Britain’s naval victory over France and Spain in 1805. In this new book Barry Gough, employing the letters between the protagonists, and the unpublished examination of her career by famed American historian of the Royal Navy Arthur Marder, strongly defends Emma. He shows how this most talented of women and the beauty of her age fell victim to innuendo, slander and cruel caricature. She was to die in poverty in Calais in 1815, just months…