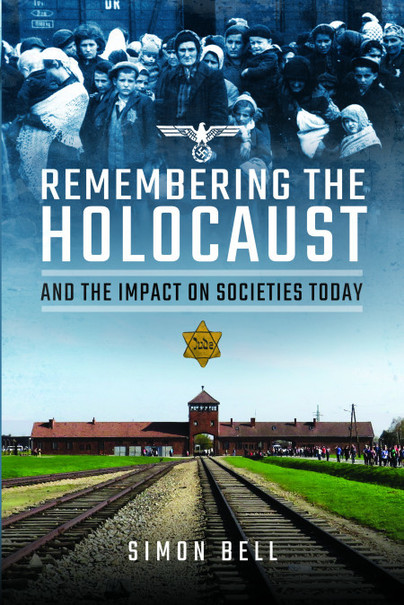 Remembering the Holocaust and the Impact on Societies Today (ePub)

Click here for help on how to download our eBooks
Add to Basket
Add to Wishlist
You'll be £4.99 closer to your next £10.00 credit when you purchase Remembering the Holocaust and the Impact on Societies Today. What's this?
Need a currency converter? Check XE.com for live rates

This is an interesting and thoughtful book, in particular for those with an interest in both the Holocaust and the wider treatment of the minority Jewish community in parts of Europe. The scourge of anti-Semitism is not just confined to the rise of the Nazi party in Germany, but has been widespread in Europe long before and after the period of 1933 and 1945.

I found this book to be an informative and necessary new resource about the Holocaust. Sadly, facts are no longer being treated as such, and one of the most horrific events in human history is being debated. We need to change this direction, and quickly, before we become doomed by ignorance of the past.