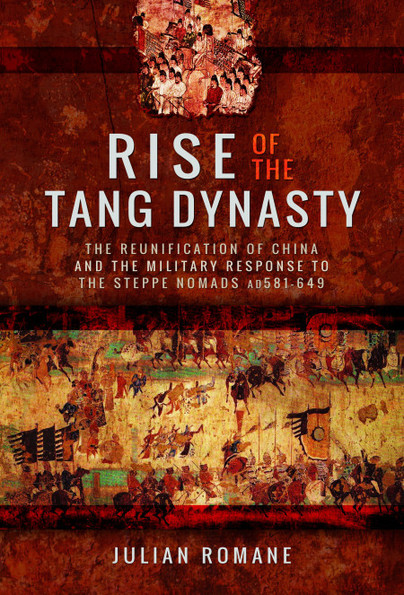 Rise of the Tang Dynasty (Hardback)

Add to Basket
Add to Wishlist
You'll be £11.99 closer to your next £10.00 credit when you purchase Rise of the Tang Dynasty. What's this?
+£4.50 UK Delivery or free UK delivery if order is over £35
(click here for international delivery rates)

Overall, it was an enjoyable read, and a great starting place for anyone interested in the history of China. I’d highly recommend anyone thinking of starting a wargaming campaign set in China to consider the Tang Dynasty. There’s plenty of battles and potential fighting the Turks. It was a great read and provided an insight into a period of history and country that many of us don’t know much about. It’s definitely staying on my shelf, and I’m considering building a Tang period army.