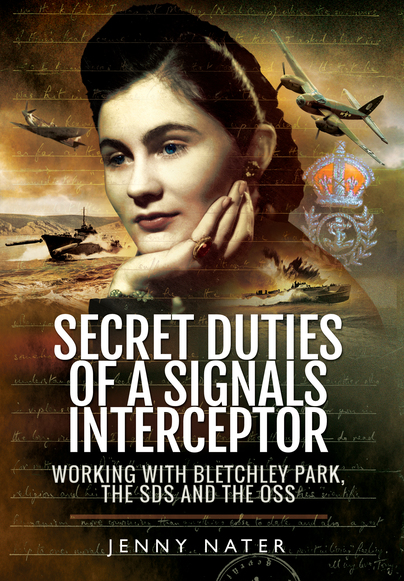 You'll be £4.99 closer to your next £10.00 credit when you purchase Secret Duties of a Signals Interceptor. What's this?
Need a currency converter? Check XE.com for live rates 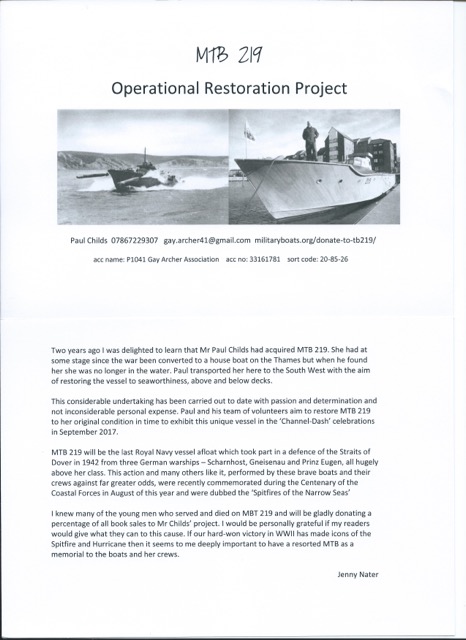 "Jenny’s experiences as a bilingual wireless operator in the top-secret Special Duties Service (Y) at Dover throughout WWII are both refreshing and informational."

“Secret Duties of a Signals Interceptor” is a glimpse, often through very personal letters, into the life of a young woman whose activities as a WWII radio monitor, can make gripping reading.