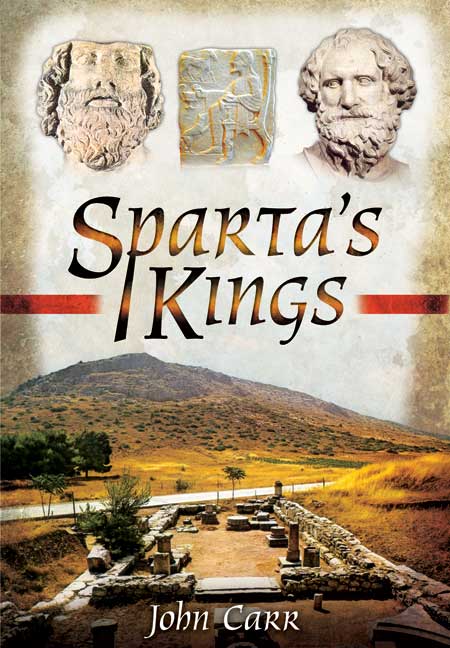 Click here for help on how to download our eBooks
Add to Basket
Add to Wishlist
You'll be £4.99 closer to your next £10.00 credit when you purchase Sparta's Kings. What's this?
Need a currency converter? Check XE.com for live rates

“Well written and succinct, you'll also learn about Spartan society, politics, and its relations with the Persians, Rome, and Egypt. Quite enlightening and nothing like Hollywood depictions.”