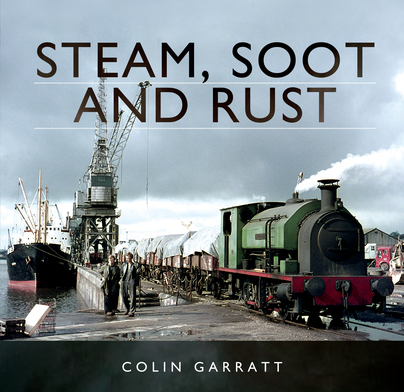 The Last Days of British Steam

Click here for help on how to download our eBooks
Add to Basket
Add to Wishlist
You'll be £10.00 closer to your next £10.00 credit when you purchase Steam, Soot and Rust. What's this?
Need a currency converter? Check XE.com for live rates

The disappearance of the steam locomotive in the land of its birth touched the hearts of millions, but when the government announced the Modernisation Plan for Britain's railways in 1955, under which steam was to be phased out in favour of diesel and electric traction, few people took it seriously. Steam locomotives were an integral part of our daily lives and had been for almost one and a half centuries. Furthermore, they were still being built in large numbers. It was popularly believed that they would see the century out and probably well beyond that.

But the reality was that by 1968 – a mere thirteen years after the Modernisation Plan – steam traction had disappeared from Britain's main line railways. It was harrowing to witness the breaking up of engines, which were the icons of their day, capable of working long-distance inter-city expresses weighing 400 tons on schedules faster than a mile a minute. Top speeds of 100mph were not unknown.

This book chronicles the last few years as scrap yards all over Britain went into overtime, cutting up thousands of locomotives and releasing a bounty of more than a million tons of scrap whilst the engines, which remained in service, were a shadow of their former selves; filthy, wheezing and clanking their way to an ignominious end.

The pictures in this book are augmented by essays written by Colin Garratt at the time. Although steam disappeared from the main line network it survives in ever–dwindling numbers on industrial systems such as collieries, ironstone mines, power stations, shipyards, sugar factories, paper mills and docks. In such environments steam traction eked out a further decade and during this time many of the industrial locations closed rendering the locomotives redundant. The British steam locomotive was born amid the coalfields and was destined to die there one and three quarter centuries later.

The strength of this book is to remind each of us of a personal scene long gone. 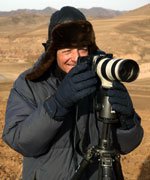