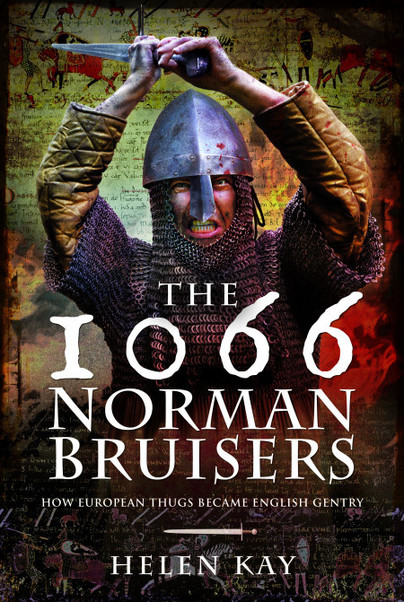 You'll be £4.99 closer to your next £10.00 credit when you purchase The 1066 Norman Bruisers. What's this?
Need a currency converter? Check XE.com for live rates

"Helen Kay has an easy style of narration and her research, family trees, photographs, notes, index and bibliography make the book of interest to both local and family tree historians alike."