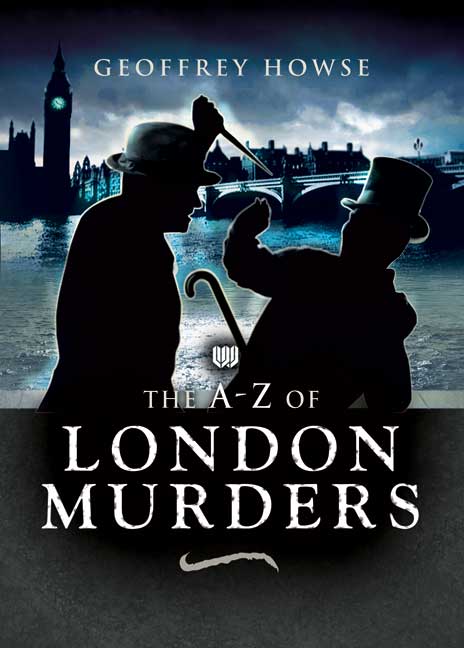 The A-Z of London Murders (Hardback)

Add to Basket
Add to Wishlist
You'll be £16.99 closer to your next £10.00 credit when you purchase The A-Z of London Murders. What's this?
+£4.50 UK Delivery or free UK delivery if order is over £35
(click here for international delivery rates)

Even accounting for London's large conurbation, England's capital city has had more than its fair share of murders over the centuries, having more than half of the memorable British murders in more recent years. A considerable number of London murders have made international headlines and remain important milestones in criminal history. Lesser-known and forgotten murders are also included, from the killing of Edmond Ironside in 1016 to crimes committed in the early years of the 21st century. Such names as Franz Muller, Jack the Ripper, Elenor Pearsey, Dr Crippen, Louis Voisin, Neville Heath, Ruth Ellis and Dennis Nilsen are known to most people who have an interest in crime history; but The A-Z of London Murders delves more deeply into murders committed in the capital providing a superb gazeteer of murder in London. The author takes us on grim journeys where many of the crime scenes can still be seen on the streets of the capital today.