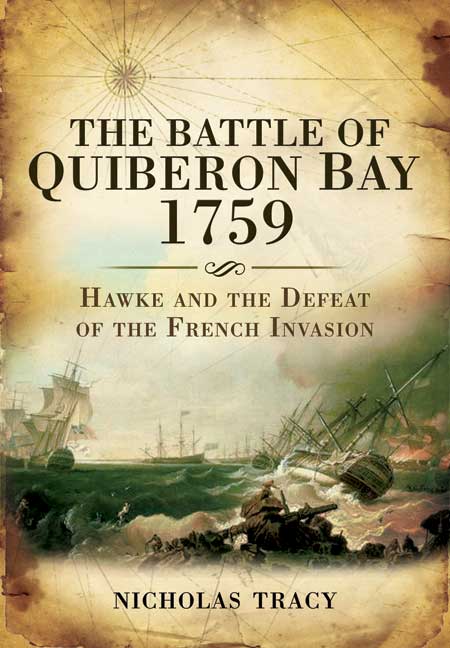 Click here for help on how to download our eBooks
Add to Basket
Add to Wishlist
You'll be £4.99 closer to your next £10.00 credit when you purchase The Battle of Quiberon Bay, 1759. What's this?
Need a currency converter? Check XE.com for live rates

Other books have been written on this battle, but Tracy attempts to place it within the context of world events and politics. He explores its roots and then gradually takes readers through what led up to and transpired during and after the confrontation in eight chapters.