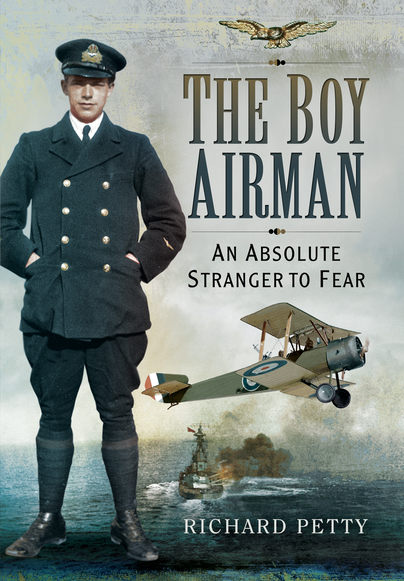 "Richard has produced a colourful memoir of his father’s brief service, supported by a nostalgic glimpse into the great conflict of century ago."

Society of Friends of the Fleet Air Arm magazine "Jabberwock"

This book is full of historical events and many wonderful photos, taken through the lens of one man’s pocket camera, Hugh Petty. Richard Petty has captured the thrills, tribulations, and courage that his father went through as a young Royal Naval Air Service pilot in the early days of aviation and warfare in WW1.