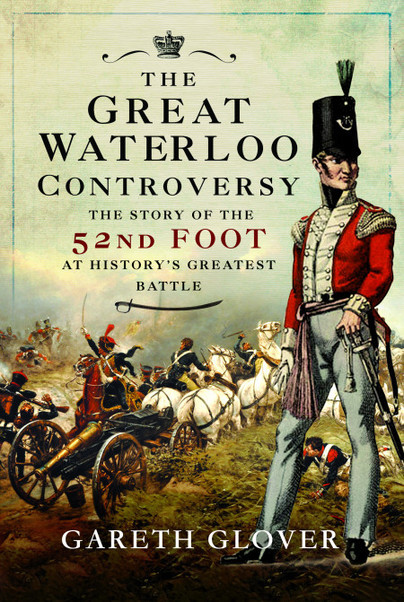 Click here for help on how to download our eBooks
Add to Basket
Add to Wishlist
You'll be £4.99 closer to your next £10.00 credit when you purchase The Great Waterloo Controversy. What's this?
Need a currency converter? Check XE.com for live rates

Alongside original maps and personal records from soldiers, the Author narrates the course of the battle, breaking it down into hourly and daily segments, allowing you to understand the ebb and flow of the troops and the difficulties encountered under terrible conditions.

This book rights a wrong at one of the great battles of history, by recognizing the part played by the 52nd Foot in throwing back Napoleon’s last throw of the dice. The Foot Guards were recognized for their part in breaking Napoleon’s Imperial Guard but the 52nd Foot were overlooked – Very Highly Recommended