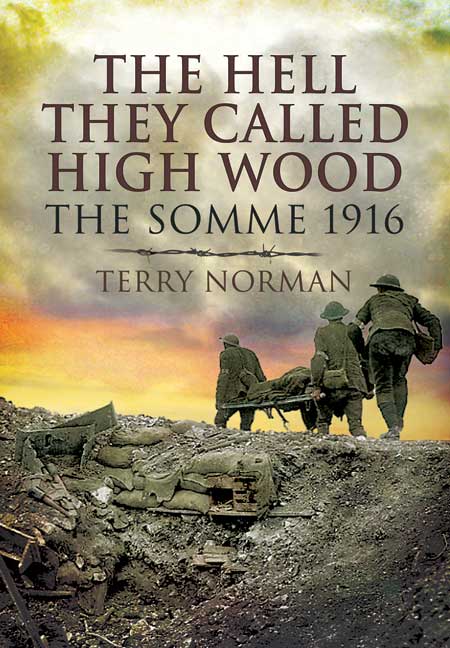 Click here for help on how to download our eBooks
Add to Basket
Add to Wishlist
You'll be £4.99 closer to your next £10.00 credit when you purchase The Hell They Called High Wood. What's this?
Need a currency converter? Check XE.com for live rates

The Somme was surely one of the bloodiest rendezvous for battle of all time. High Wood, dominating the Bazentin Ridge, was the fiercely contested focal point of the battle. The Germans showed great determination and sacrifice defending the feature and it was not until September that it finally fell to the attackers. Ironically the successful divisional commander was rewarded with dismissal for "wanton waste of men". This exceptional book not only paints a graphic and gruesome picture of the fighting but sheds light on the problems of high command.

For those interested in the mapping of each aspect of the campaigns on the Western Front, this books does a incredible job at developing each aspect of the High Wood Battle by including the same map throughout showing the edges of High Wood but - in tandem with each chapter - integrating the different Brigades and Battalions involved; of which they were many!
If you like to read up on the Battle of the Somme, and indeed collect histories of the Battle, this book is essential to have on your bookshelf.