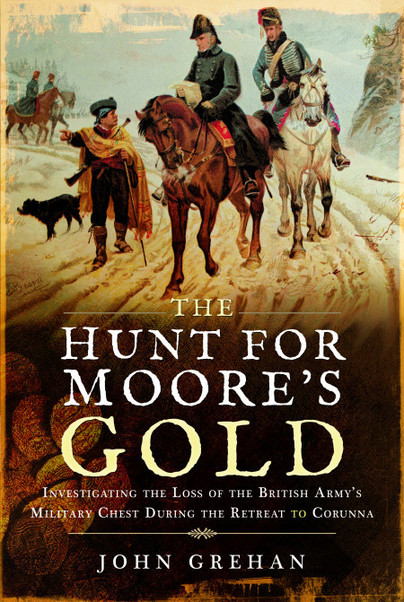 The Hunt for Moore's Gold (Hardback)

You'll be £25.00 closer to your next £10.00 credit when you purchase The Hunt for Moore's Gold. What's this?
+£4.50 UK Delivery or free UK delivery if order is over £35
(click here for international delivery rates) 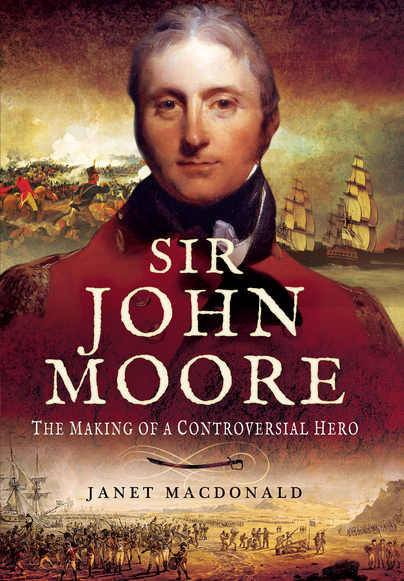 Sir John Moore The Making of a Controversial Hero (Hardback)

Sir John Moore is perhaps the second most famous British soldier of the Napoleonic Wars after the Duke of Wellington, yet his remarkable career has been neglected in comparison to his celebrated contemporary. His death in battle at Corunna overshadows the wide range of his earlier campaigns and his achievements as an innovative soldier. Janet Macdonald’s fluently written and insightful biography focuses on the development of his character as well as his career as a commander. From it emerges a many-sided portrait of a fascinating man and an outstanding soldier, a key figure in the history of…

Click here to buy both titles for £50.00
More titles by John Grehan
eBook