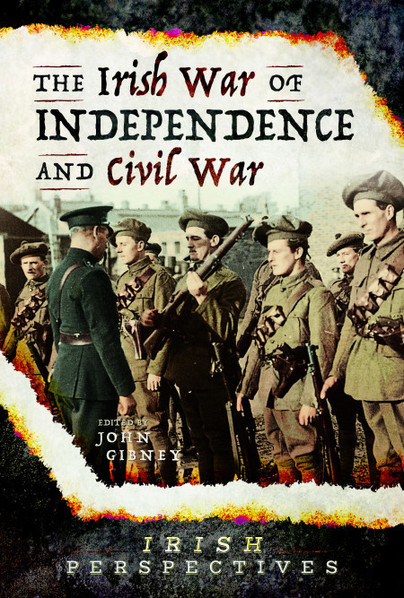 The Irish War of Independence and Civil War (ePub)

If you are looking for an overview of the 'Troubles' which led to Irish independence in 1921 and the subsequent civil war this is not the book for you. If, however, you are already familiar with the story you will be delighted with this collection of 19 essays by 21 Irish, British and American authors on different aspects of the two conflicts.

The essays range from broad topics such as the international aspects of Irish politics (did you know the IRA flirted with Mussolini?) to a statistical analysis of who joined the Black and Tans. An interesting and useful resource for students of the topic.