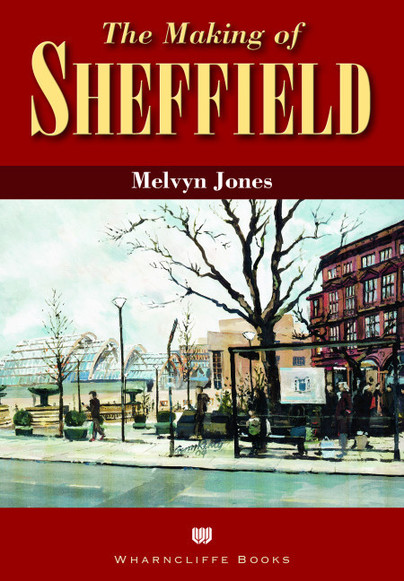 The Making of Sheffield (ePub)

Click here for help on how to download our eBooks
Add to Basket
Add to Wishlist
Get The Making of Sheffield (ePub) for FREE when you purchase 2 other eBooks.
Need a currency converter? Check XE.com for live rates

Covering thousands of years and a multitude of topics, the book tells the story of the development from a group of small agricultural settlements into a town and then a modern city. It covers success, disappointments, miserable periods and glorious episodes that have marked the city's evolution.

In The Making of Sheffield, Melvyn Jones has crafted a fascinating book about the city’s history, packing into 170 pages of easily read but comprehensive text both well-known and obscure elements, which should tempt anyone to delve even deeper into the town’s past.

The book is generously illustrated, always to the point, and there are several pages of references, which displays a willingness on the part of the publishers to include such detail in a book that manages to attract both the casual and academic reader. Melvyn Jones has published and edited several books beforehand and this edition aptly displays his mastery of the subject. Although I must admit personal interest, having been born in the city, and with family still scattered across the seven hills, I would highly recommend this book as an example to anyone contemplating writing a similar work on their own locality.