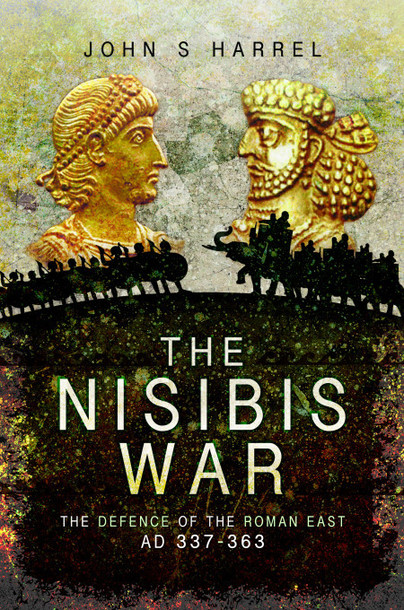 Add to Basket
Add to Wishlist
You'll be £14.99 closer to your next £10.00 credit when you purchase The Nisibis War. What's this?
+£4.50 UK Delivery or free UK delivery if order is over £35
(click here for international delivery rates)

The war of 337-363 (which the author dubs the Nisibis War), was an exception to the traditional Roman reliance on a strategic offensive to bring about a decisive battle. Instead, the Emperor Constantius II adopted a defensive strategy and conducted a mobile defence based upon small frontier (limitanei) forces defending fortified cities, supported by limited counteroffensives by the Field Army of the East. These methods successfully checked Persian assaults for 24 years. However, when Julian became emperor his access to greater resources tempted him to abandon mobile defence in favour of a major invasion aimed at regime change in Persia. Although he reached the Persian capital, Ctesiphon, he failed to take it, was decisively defeated in battle and killed. The Romans subsequently resumed and refined the mobile defence, allowing the Eastern provinces to survive the fall of the Western Empire. John Harrel applies his personal experience of military command to a strategic, operational, tactical and logistical analysis of these campaigns and battles, highlighting their long-term significance.