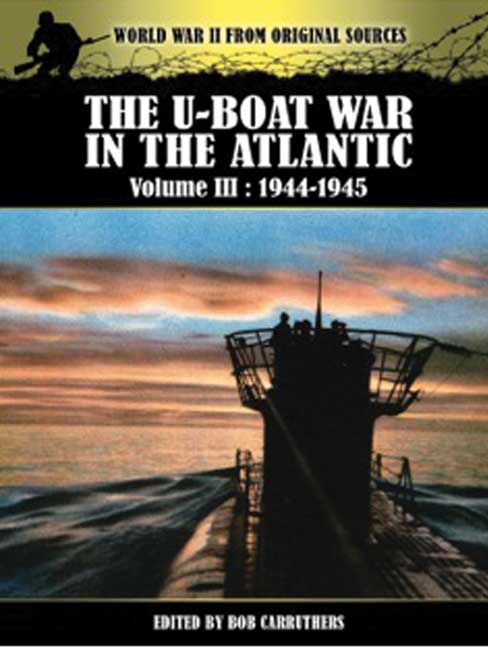 This is the third of three volumes describing U-boat operations in the Atlantic during the Second World War.