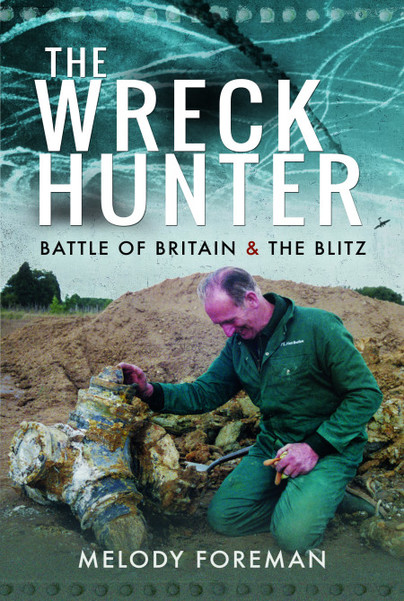 Click here for help on how to download our eBooks
Add to Basket
Add to Wishlist
You'll be £4.99 closer to your next £10.00 credit when you purchase The Wreck Hunter. What's this?
Need a currency converter? Check XE.com for live rates

Melody Foreman has shown light on this special aspect with her book, ensuring that the war from then continues to be actual. Thank you for that!