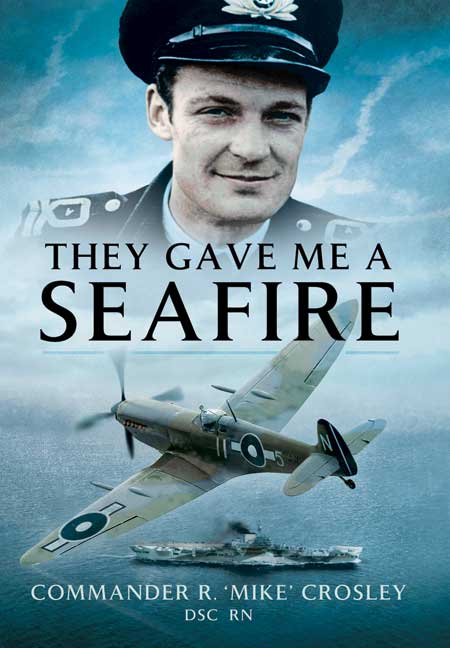 They Gave Me A Seafire (ePub)

Click here for help on how to download our eBooks
Add to Basket
Add to Wishlist
You'll be £4.99 closer to your next £10.00 credit when you purchase They Gave Me A Seafire. What's this?
Need a currency converter? Check XE.com for live rates

I write this as a fellow ex Fleet Air Arm pilot: This is simply an awesome book. Mike Crosley became a test pilot after the Second World War and as a result of his expertise he is able to give a very frank account of the Spitfire/Seafire as a flying machine and weapon of war. Evidently the Spitfire was not ideally suited to maritime and carrier operations. It's requirement for wind over the deck was very limiting for the gutless ships it was based on. It was fascinating to read the accounts of operations, particularly off Italy, where whole squadrons of aircraft would be destroyed in landing accidents over a period of 48 hours. For anyone interested in the Spitfire, Seafire, Fleet Air Arm and carrier operations and/or flight test this book is a must have. Highly recommended.