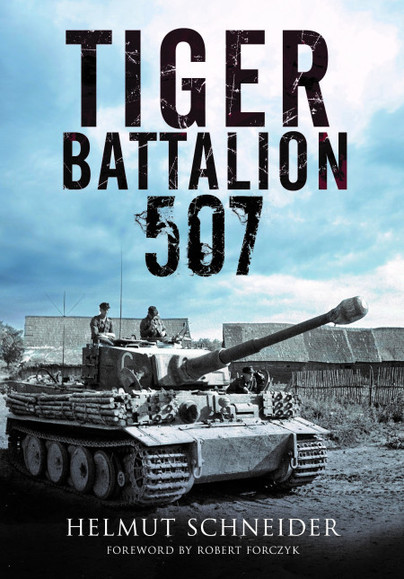 Click here for help on how to download our eBooks
Add to Basket
Add to Wishlist
You'll be £4.99 closer to your next £10.00 credit when you purchase Tiger Battalion 507. What's this?
Need a currency converter? Check XE.com for live rates


"The commentaries and associated photographs on maintenance are impressive."

First-hand documentation that will delight historians and followers about World War II.

A little-known story, produced by a committee of unit veterans, of a Panzer Heavy Battalion equipped with Tiger I and then Tiger II heavy tanks. The reminiscences paint a vivid picture of the advanced heavy tanks as they fought an increasingly desperate battle. This unique text is supported by a great many rare and unpublished images – Very Highly Recommended.