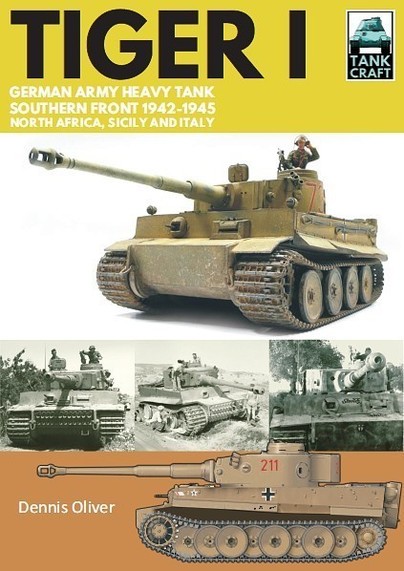 Add to Basket
Add to Wishlist
You'll be £14.99 closer to your next £10.00 credit when you purchase Tank Craft 10: Tiger I. What's this?
+£4.50 UK Delivery or free UK delivery if order is over £35
(click here for international delivery rates)

Hardcore students of the Tiger I probably won't find too much that is new here, but the combination of excellent photographs and profiles and much well-researched information makes this an affordable and welcome addition to the library of anyone interested in the German armed forces of World War II. Highly recommended.