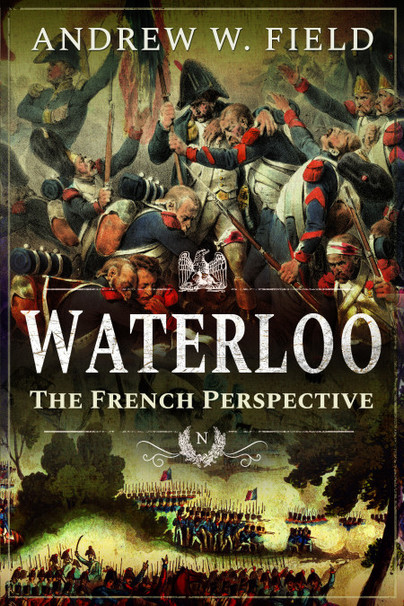 Add to Basket
You'll be £16.99 closer to your next £10.00 credit when you purchase Waterloo. What's this?
+£4 UK Delivery or free UK delivery if order is over £30
(click here for international delivery rates)

Andrew Field MBE is a former British army officer whose travels around the world have given him a unique opportunity to explore battlefields from ancient history to present times. He has always harboured a special fascination for the Napoleonic Wars. In particular he has reassessed Napoleon's campaigns in 1814 and 1815, and has carried out extensive research into Wellington's battles in the Peninsula. His books include Talavera: Wellington's First Victory in Spain, Waterloo: The French Perspective, Prelude to Waterloo: Quatre Bras, Grouchy's Waterloo: The Battles of Ligny and Wavre and Waterloo: Rout and Retreat.