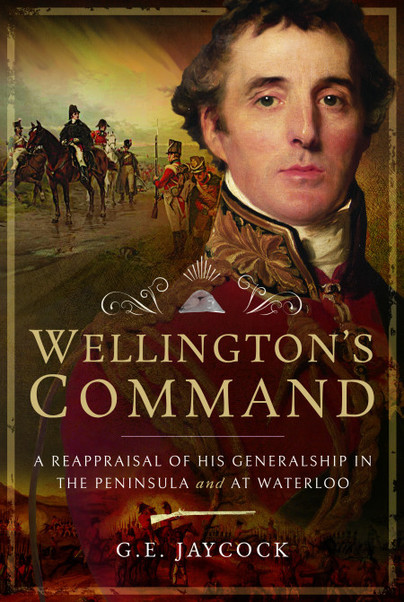 Click here for help on how to download our eBooks
Add to Basket
Add to Wishlist
You'll be £4.99 closer to your next £10.00 credit when you purchase Wellington's Command. What's this?
Need a currency converter? Check XE.com for live rates

Wellington's way would become the model for the British command system until the end of the Crimean War. The author's success in explaining how this came to be makes for an important book for all enthusiasts of the Napoleonic Wars.