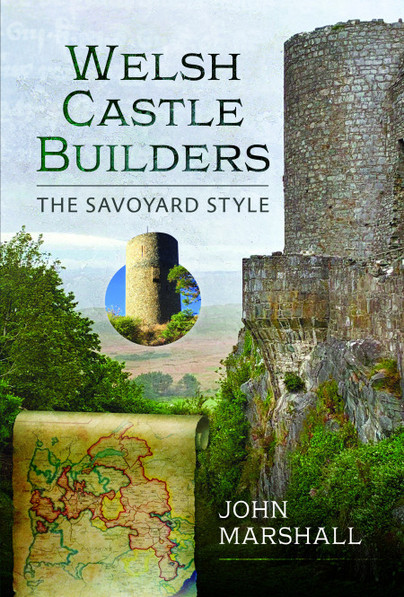 Preorder
Add to Wishlist
You'll be £20.00 closer to your next £10.00 credit when you purchase Welsh Castle Builders. What's this?
+£4.50 UK Delivery or free UK delivery if order is over £35
(click here for international delivery rates)

The Edwardian castles of north Wales were built by a Savoyard master mason, but also by many other artisans from Savoy. What is more extraordinary, is that the constables of Flint, Rhuddlan, Conwy and Harlech were also Savoyards, the Justiciar and Deputy Justiciar at Caernarfon were Savoyards and the head of the English army leading the relief of the sieges of Flint and Rhuddlan was a future Count of Savoy. The explanatory story is fundamentally of two men, the builder of castles, Master James of St George and Justiciar Sir Othon de Grandson, and the relationship of these two men with King Edward I. But it is also the story of many others, a story that begins with the marriage of Alianor de Provence to Edward’s father, Henry III, and the influx of her kinsmen to England, such as Pierre de Savoie.

It is impossible to understand the development of the castles in north Wales without an understanding of the Savoyards, where they came from and their impact on English and Welsh history. The defining work of Arnold Taylor in exploring the Savoyard history of Welsh castles is now many years past, and mostly out of print, it is time for the story to be revisited and expanded upon, in the light of new evidence.

Having moved to Switzerland, and qualified as a historian (Masters, Northumbria University, 2016), the author came across the story of the Savoyards in England and engaged in this important history research project. He founded an association to develop Anglo Swiss relations regarding this story, in liaison with Cadw, Château de Grandson, Yverdon and others. 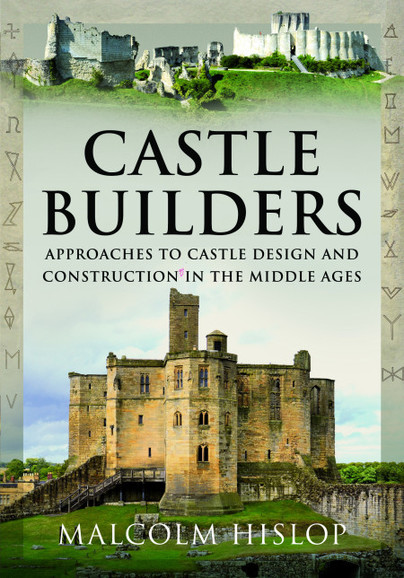 In Castle Builders, Malcolm Hislop looks at the hugely popular subject of castles from the unusual perspective of design and construction. In this general introduction to the subject, we discover something of the personalities behind their creation - the architects and craftsmen - and, furthermore, the techniques they employed, and how style and technology was disseminated. Castle Builders takes both a thematic and a chronological approach to the design and construction of castles, providing the reader with clear lines of development. Themes include earth, timber and stone construction techniques,…

Click here to buy both titles for £38.99
Other titles in Pen & Sword History...
Preorder