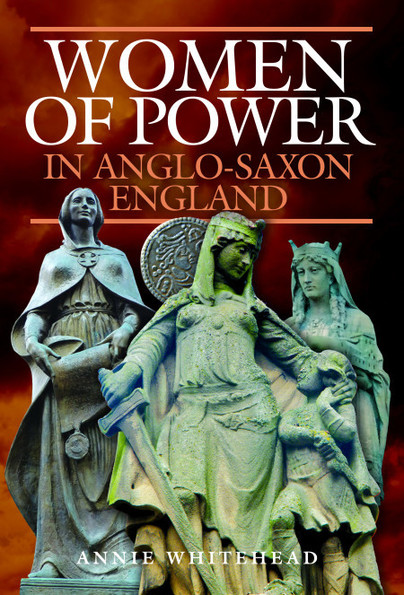 Click here for help on how to download our eBooks
Add to Basket
Add to Wishlist
You'll be £4.99 closer to your next £10.00 credit when you purchase Women of Power in Anglo-Saxon England. What's this?
Need a currency converter? Check XE.com for live rates

Annie Whitehead is a History Graduate & Member of the Royal Historical Society. She has penned three award-winning novels set in Anglo-Saxon Mercia: one, about the life of Æthelflæd, was long-listed for HNS Indie Book of the Year, & IAN Finalist. She was a contributor to: 1066 Turned Upside Down, with Helen Hollick, and Sexuality & Its Impact on British History (Pen & Sword 2018).

She has won both fiction and non-fiction awards for her writing (Dorothy Dunnett Soc & New Writer Magazine), regularly contributes articles to several historical magazines and is an editor for EHFA (English Historical Fiction Authors). Her first non-fiction book, Mercia: The Rise and Fall of a Kingdom, was published in September 2018.