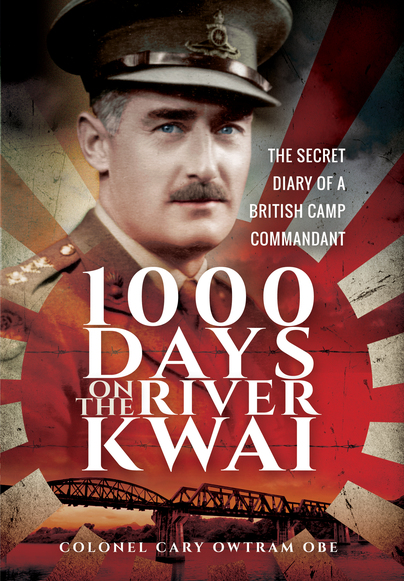 "A great read about an amazing man."