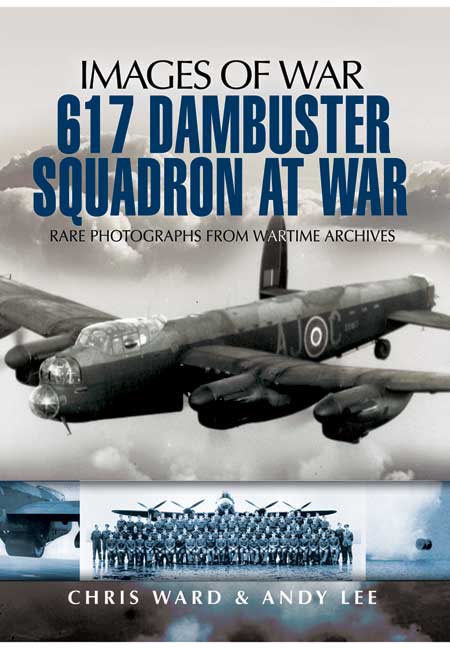 Add to Basket
You'll be £11.99 closer to your next £10.00 credit when you purchase 617 Dambuster Squadron at War. What's this?
+£4.50 UK Delivery or free UK delivery if order is over £35
(click here for international delivery rates)

No. 617 Squadron RAF Bomber Command is world-famous for its daring raids on the Mohne, Eder and Sorpe Dams, the Dortmund-Ems Canal and the attacks on the German ship Tirpitz. This book contains rarely seen photographs of the squadron's aircraft, crews and other behind-the-scenes operations. Each image is accompanied by a lengthy caption that convey the location and history surrounding the subject in question.