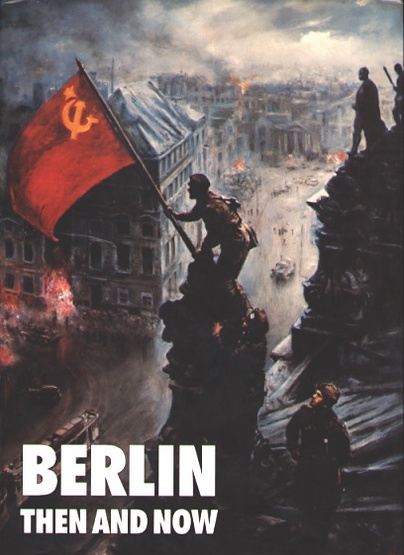 Add to Basket
Add to Wishlist
You'll be £44.95 closer to your next £10.00 credit when you purchase Berlin. What's this?
+£4.50 UK Delivery or free UK delivery if order is over £35
(click here for international delivery rates)

Using ‘then and now’ photographs we look at Berlin throughout its many phases. The turbulent years of the Weimar Republic, when Communist and Nazi fought each other for control of the streets, led to the Third Reich with its spectacular scenes of grandeur and glory. However, the ‘Thousand Year Reich’, and the architectural megalomania it spawned which transformed the centre of Berlin, began to crumble within ten years as the Western Allies dealt out massive retribution from the air. The Soviet land attack which followed finally ground much of what was left of the city into dust. Berlin’s position as the focal point of the Cold War in Europe is examined, culminating in 1961 with the fateful division of the city by ‘the Wall’ which split Berlin into two camps — East and West — for nearly three decades, leaving Berlin an island within a hostile sea. Finally, the story comes full circle with our description of the unbelievable events of 1989-90.