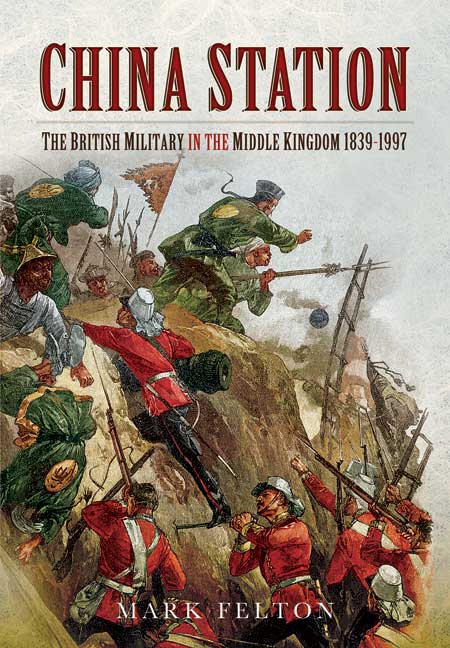 Click here for help on how to download our eBooks
Add to Basket
Add to Wishlist
You'll be £4.99 closer to your next £10.00 credit when you purchase China Station. What's this?
Need a currency converter? Check XE.com for live rates

This is a useful examination of Britain's interests in this part of the world and if you only need one book on the subject, this is probably it.

The author’s choice of topics and his exploration of them bring breadth and insight.