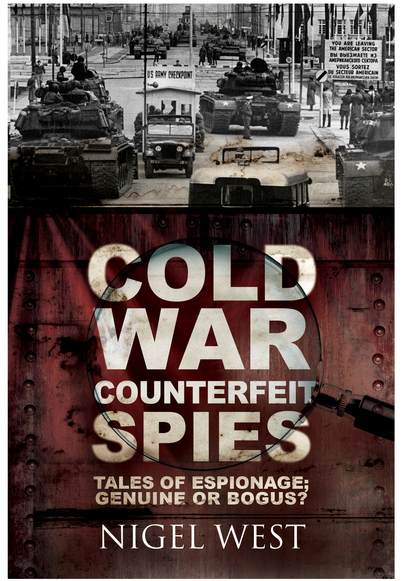 Add to Basket
Add to Wishlist
You'll be £25.00 closer to your next £10.00 credit when you purchase Cold War Counterfeit Spies. What's this?
+£4.50 UK Delivery or free UK delivery if order is over £35
(click here for international delivery rates)

Putin's Virtual War Russia’s Subversion and Conversion of America, Europe and the World Beyond (Hardback)

With his elfin poker face, receding short golden hair, diminutive but muscular body, and stiff clipped gait, Vladimir Putin is among the world’s most recognizable leaders. He has tightly ruled Russia since 31 December 1999, and will firmly assert power from the Kremlin for the foreseeable future. Many fear and loath him for his brutality, for ordering opponents imprisoned on trumped up charges and even murdered. Yet most Russians adore him for rebuilding the economy, state authority, and national pride. What drives Putin? Much more than greed for money and power animates him. He is a zealous…