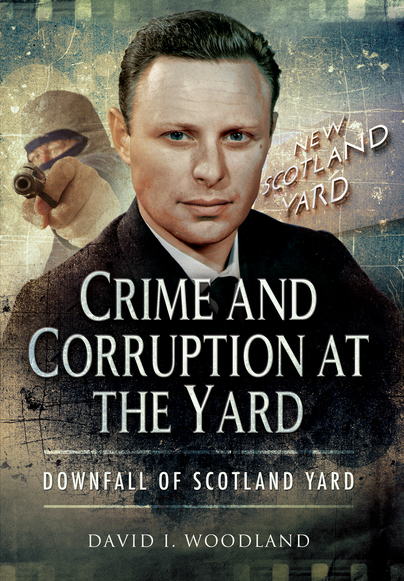 Crime and Corruption at the Yard (ePub)

Click here for help on how to download our eBooks
Add to Basket
Add to Wishlist
You'll be £4.99 closer to your next £10.00 credit when you purchase Crime and Corruption at the Yard. What's this?
Need a currency converter? Check XE.com for live rates

This is a really fantastic and insightful book that is perfect for those interested in criminal justice and the effects of corruption within the justice sector. Really interesting and well written.

I really enjoyed this book on the subject of historic corruption within the detective units of Scotland Yard. Having grown up on 70s shows like The Sweeney it was all too easy for me to believe the levels of corruption, even at high ranks. David Woodland writes well on his subject... this is a great read and I highly recommend it.

As someone who majored in Criminal Justice in college and loves all things true crime I enjoyed this one. I loved learning more about Scotland Yard the name of Metropolitan police headquarters through it's housed in London not Scotland. I love learning about policing around the world.