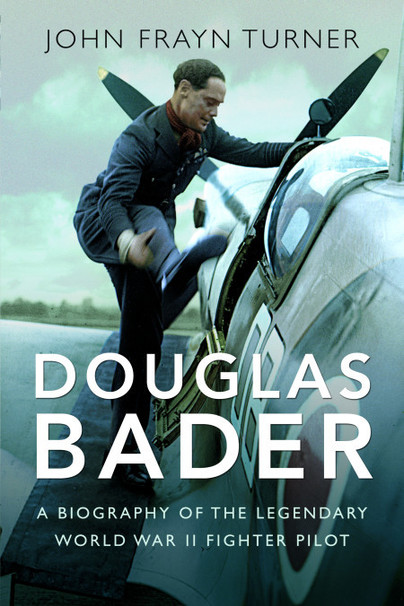 Preorder
You'll be £10.39 closer to your next £10.00 credit when you purchase Douglas Bader. What's this?
+£4 UK Delivery or free UK delivery if order is over £30
(click here for international delivery rates)


'A fitting tribute to a man who didn't understand the meaning of defeat and was an inspiration to millions...if you've never read the story of Douglas Bader, then I can whole-heartedly recommend this biography to you.'