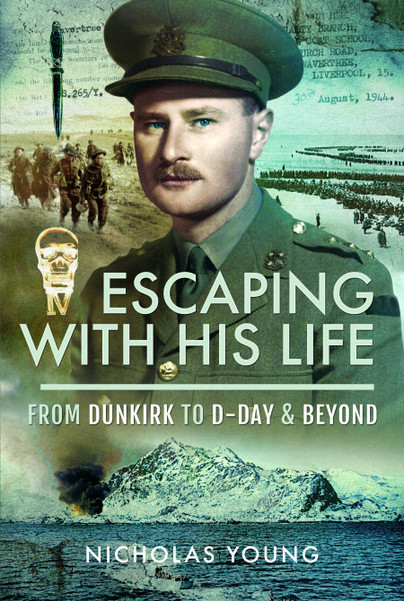 Escaping with His Life (ePub)

You'll be £4.99 closer to your next £10.00 credit when you purchase Escaping with His Life. What's this?
Need a currency converter? Check XE.com for live rates

Update Required To play the media you will need to either update your browser to a recent version or update your Flash plugin.
YouTube videos are unavailable because you have chosen to turn off third party cookies for enhanced content. Visit our cookies page to review your cookie settings.