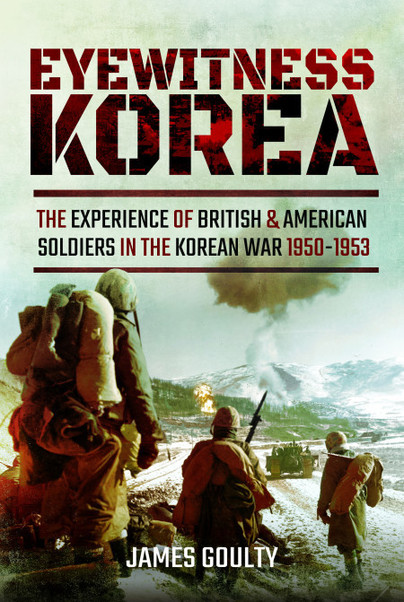 Add to Basket
Add to Wishlist
You'll be £17.50 closer to your next £10.00 credit when you purchase Eyewitness Korea. What's this?
+£4.50 UK Delivery or free UK delivery if order is over £35
(click here for international delivery rates)

Histories and eyewitness accounts of the Korean War are remarkably rare, making this book an important addition to the available knowledge. Excellent research and presentation of the memoirs of those who were there – Very Highly Recommended

This is a thought-provoking and educational work very much worth reading.