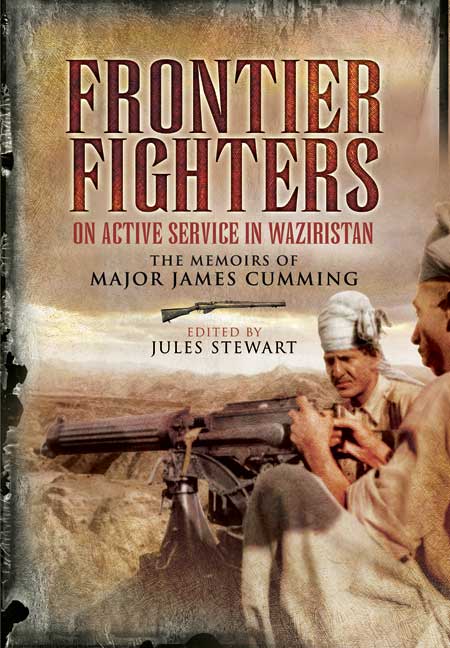 On Active Service in Waziristan

Click here for help on how to download our eBooks
Add to Basket
Add to Wishlist
You'll be £4.99 closer to your next £10.00 credit when you purchase Frontier Fighters. What's this?
Need a currency converter? Check XE.com for live rates

These are fascinating memoirs of a British officer who fought the legendary Pathan tribesmen of the North-West Frontier, right up to the beginning of WW2. He describes desperate battles against this highly skilled and ruthless enemy. Pathan atrocities were commonplace and no prisoners were taken.

Editor: Jules Stewart is a former academic and journalist who has lived in Europe and the USA. He is now freelance and his published works focus on the Indian sub continent. He lives in London.