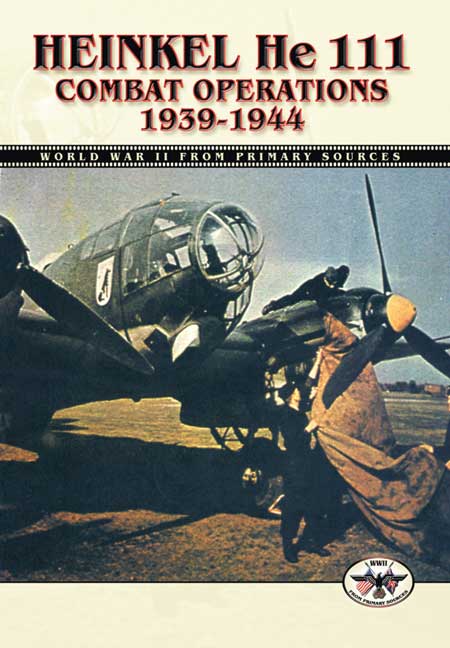 Add to Basket
Add to Wishlist
You'll be £9.99 closer to your next £10.00 credit when you purchase Heinkel-III. What's this?
+£4.50 UK Delivery or free UK delivery if order is over £40
(click here for international delivery rates)

Drawing on rare footage from the weekly newsreels this is the combat history of the He 111 on all fronts as witnessed by German cinema audiences during the Second World War.

The Heinkel He 111 was the infamous Luftwaffe medium bomber which flew combat operations from 1939 through to 1944.
Designed in secret in the early 1930s this aircraft was often described as the “Wolf in sheep's clothing” as it masqueraded as a transport aircraft in order to circumvent The Treaty Of Versailles.