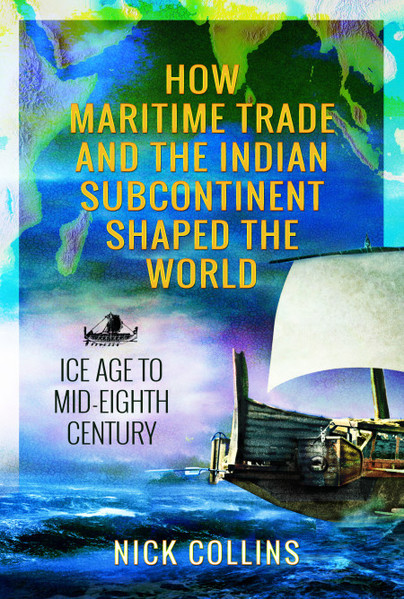 How Maritime Trade and the Indian Subcontinent Shaped the World (ePub)

The Birth of Maritime Trade

History Hack Podcast with the Author

You'll be £4.99 closer to your next £10.00 credit when you purchase How Maritime Trade and the Indian Subcontinent Shaped the World. What's this?
Need a currency converter? Check XE.com for live rates


The author is to be congratulated in bring such an interesting book which helps to start to explain why we enjoy our lifestyle today.

'This book is immense in breadth and detail’.

‘Clearly a most important work. The control of the detail is remarkable… most enlightening’.